We here at The Modern Brewhouse have years of research and testing behind our methods and processes. We continue to push the envelope and push the boundaries of where homebrewing and craftbrewing meets professional large scale brewing. 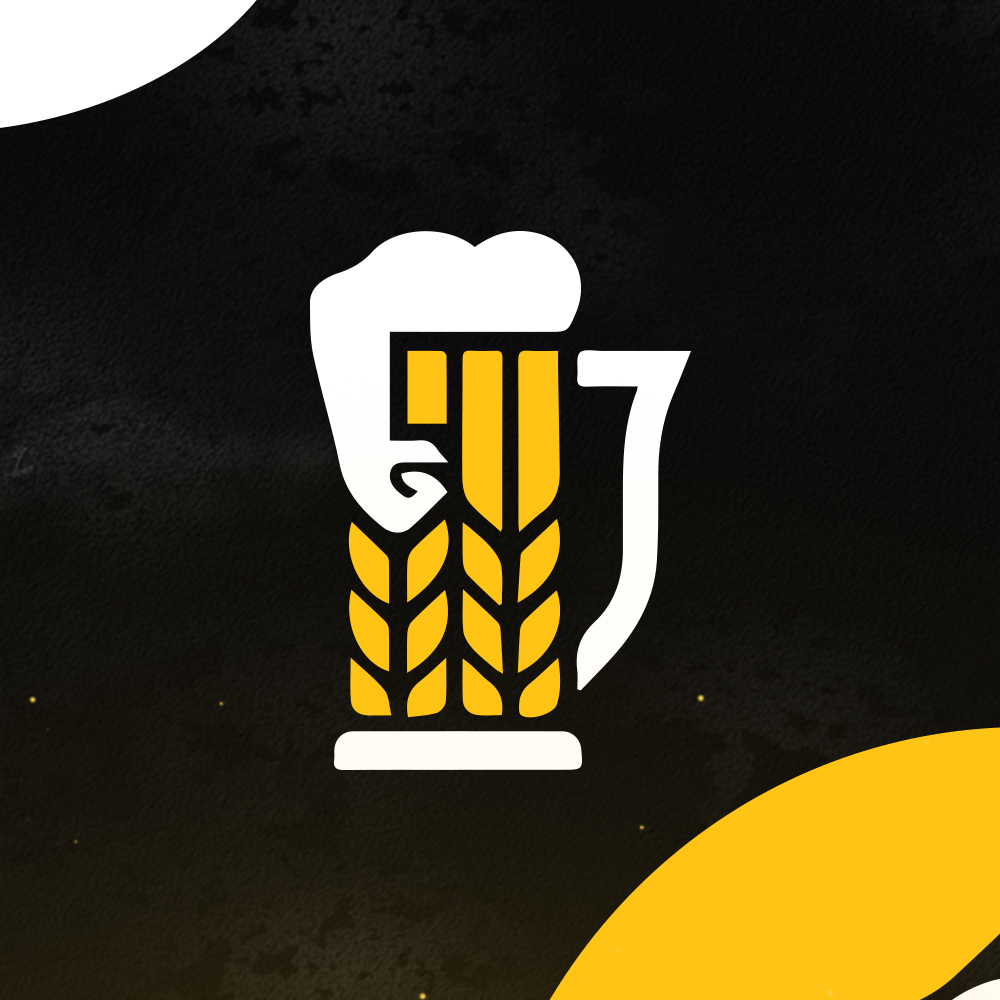 Coming from an engineering and computer background Bryan started brewing in 2000, since he has over 2000 batches and counting of beer under his belt from 5gallon to 100bbl. He started brewing with modern brewhouse methods since 2014 and now has over 1000 of those. He has translated Narziss to English, and has read Kunze cover to cover a dozen times. Bryan uses his “inside” connections from consulting to get into the world’s best breweries, to get tons of first hand knowledge. In his professional and home brewing, Bryan believes in brewing the best beer humanly possible, and it is his passion! He utilizes automation and computer process wherever he can.

Derek is an electrical engineer who started brewing, like many, with an extract kit gifted from his wife on his birthday in 2015.  Like Bryan, he enjoys technical and academic resources on brewing and applying commercial concepts at our scale. He is a small batch brewer and brings that perspective in contrast to The Beerery and Kit’s traditional cooler setup. Derek authored and developed the Low Oxygen Brewing spreadsheet and strengthened and revised it with critical empirical support from Bryan and The Beerery. Derek is currently working on an original set of four Trappist inspired beers using Low Oxygen Techniques.